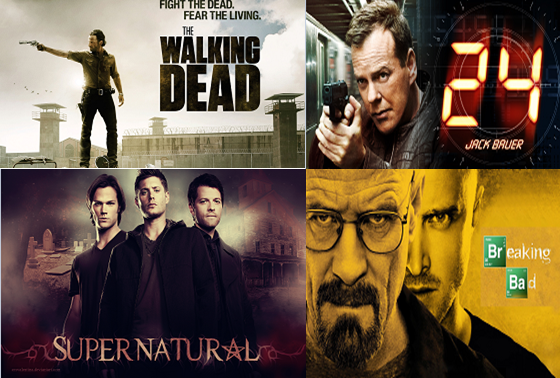 Top Ten Best English Series
Have you summer vacations???
Yes!!!!
Then you must need some kind of extra entertainment which you can't get at cinema hall with in 2 to 3 hours so now its time to watch English Series that all just amazing. Me personally love English series just because of Thrill, Horror, Suspense and most important wait for the new upcoming episode which increase curiosity among viewers. Below is the list of all most famous and Best English Series which have many seasons and every season contain upto 15 Episode of 40-45 minutes. Every season of these English TV Shows come with new Thrill and Suspense every new year and every episode just amazing so that's why people become addicted of these English series. So, Now in this summer just download your favorite series and enjoy at home with your friends.
http://almourasiloun2.blogspot.com /2014/06/top-ten-best-english-series-top-10-best.html" target="_blank">List of Top 10 Best English TV Shows
1. Breaking Bad 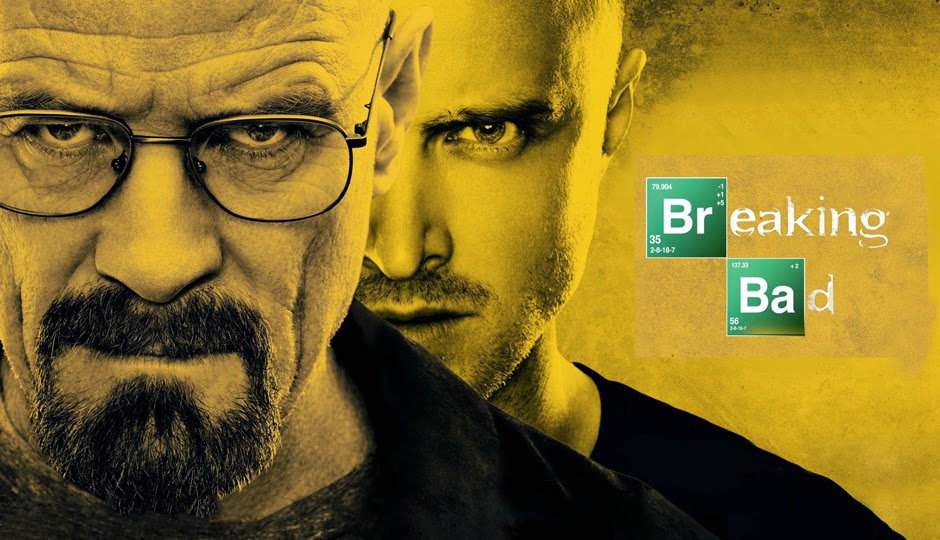 Seasons: 05
Breaking Bad 1st season came in 2008 and last mean 5th season broadcast in 2012-2013
To provide to his family's future after he is diagnosed with lung cancer, a chemistry genius turned high school teacher teams up with an ex-student to cook and sell the world's purest crystal meth.
2. Game of Thrones 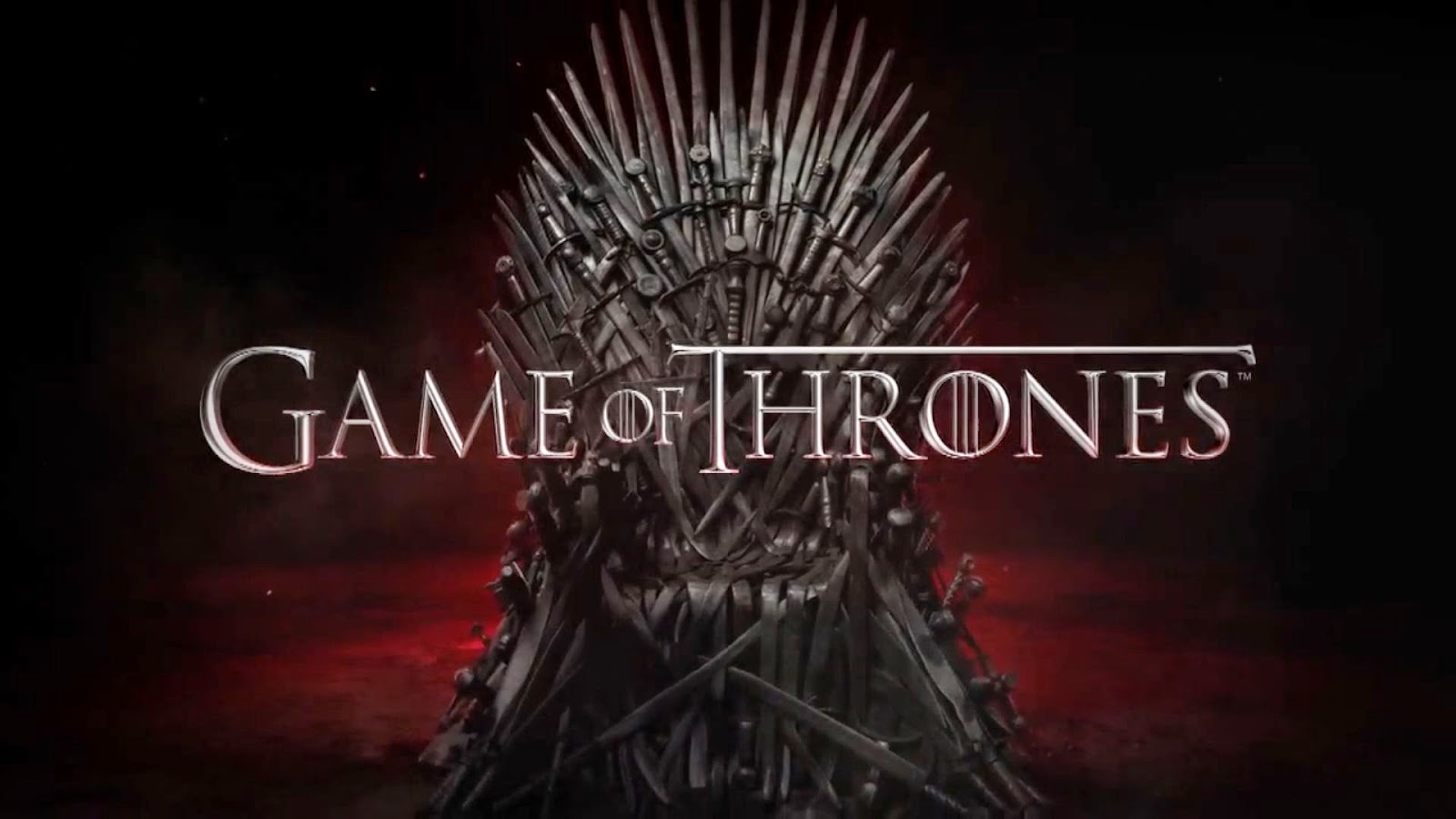 Seasons: 06
Game of Thrones 1st season came in 2010 and 6th season broadcast in April 2014
It is one of the best HBO English series. It is best series from American author George R.R. Martin's epic fantasy novel series published by HarperCollins, A Song of Ice and Fire. In this series Seven noble families fight for control of the mythical land of Westeros and the show explores a medieval-like fantasy world with its plethora of characters all struggling in the only game that matters--the game of thrones. Game of Thrones is the game where you either win or you die, there is no middle ground.
3. Planet Earth 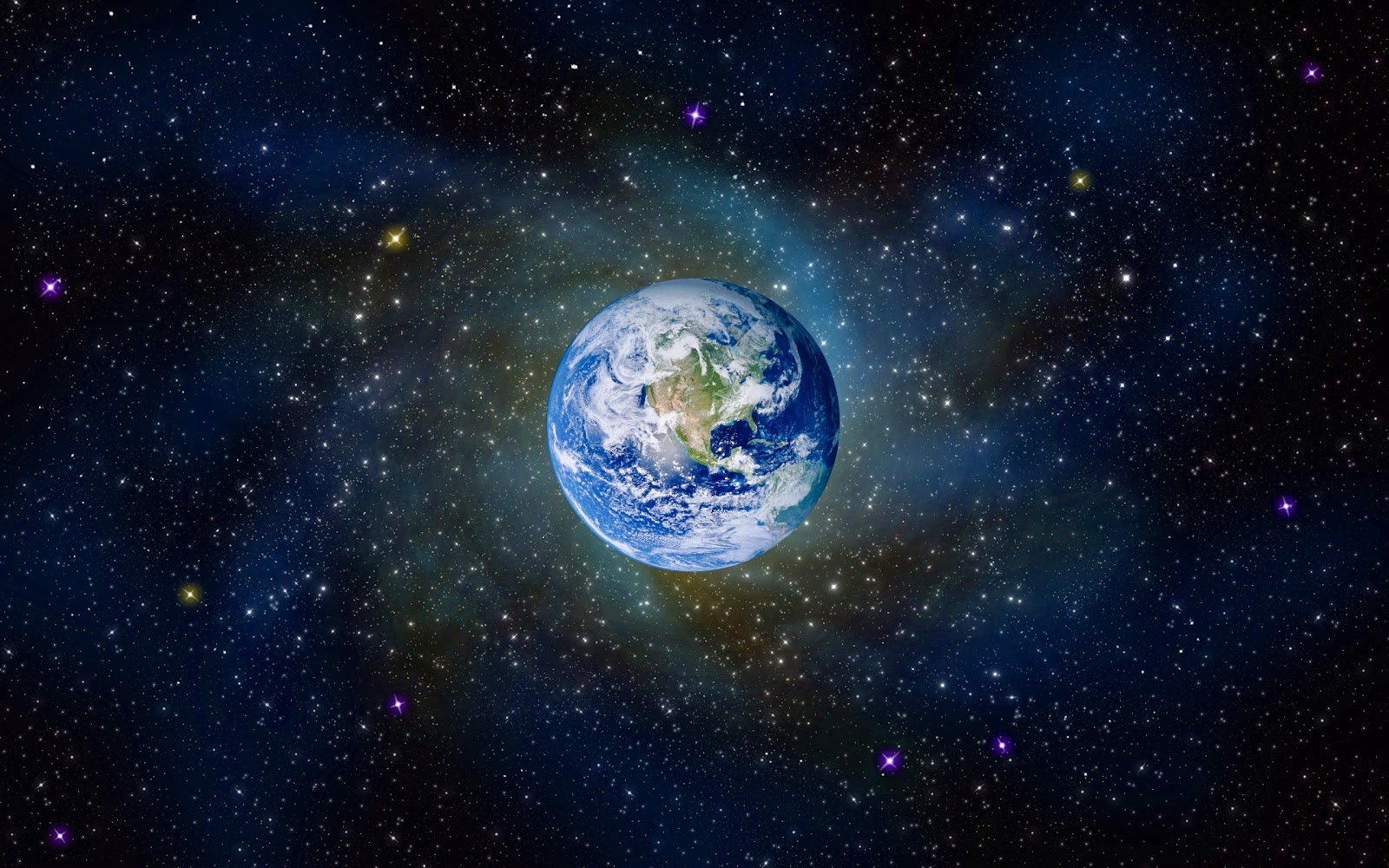 Seasons: 01
Planet Earth first broadcast in the United States was on 25 March 2007 on the Discovery Channel and it has 11-episodes with making of 5-years. It is one of the most expensive nature documentary series ever commissioned by the BBC, and also the first to be filmed in high definition.
4. The Wire 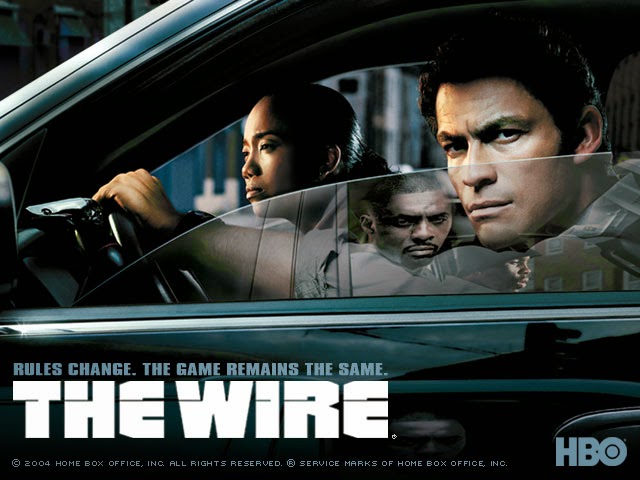 Seasons: 05
The Wire 1st season came in 2002 and 5th season broadcast in 2008
The Wire is an American crime drama television series. It is full thrill and full time entertainment. Each season of The Wire introduces a different facet of the city of Baltimore and it is drug scene, seen through the eyes of drug dealers, and law enforcement.
5. True Detective 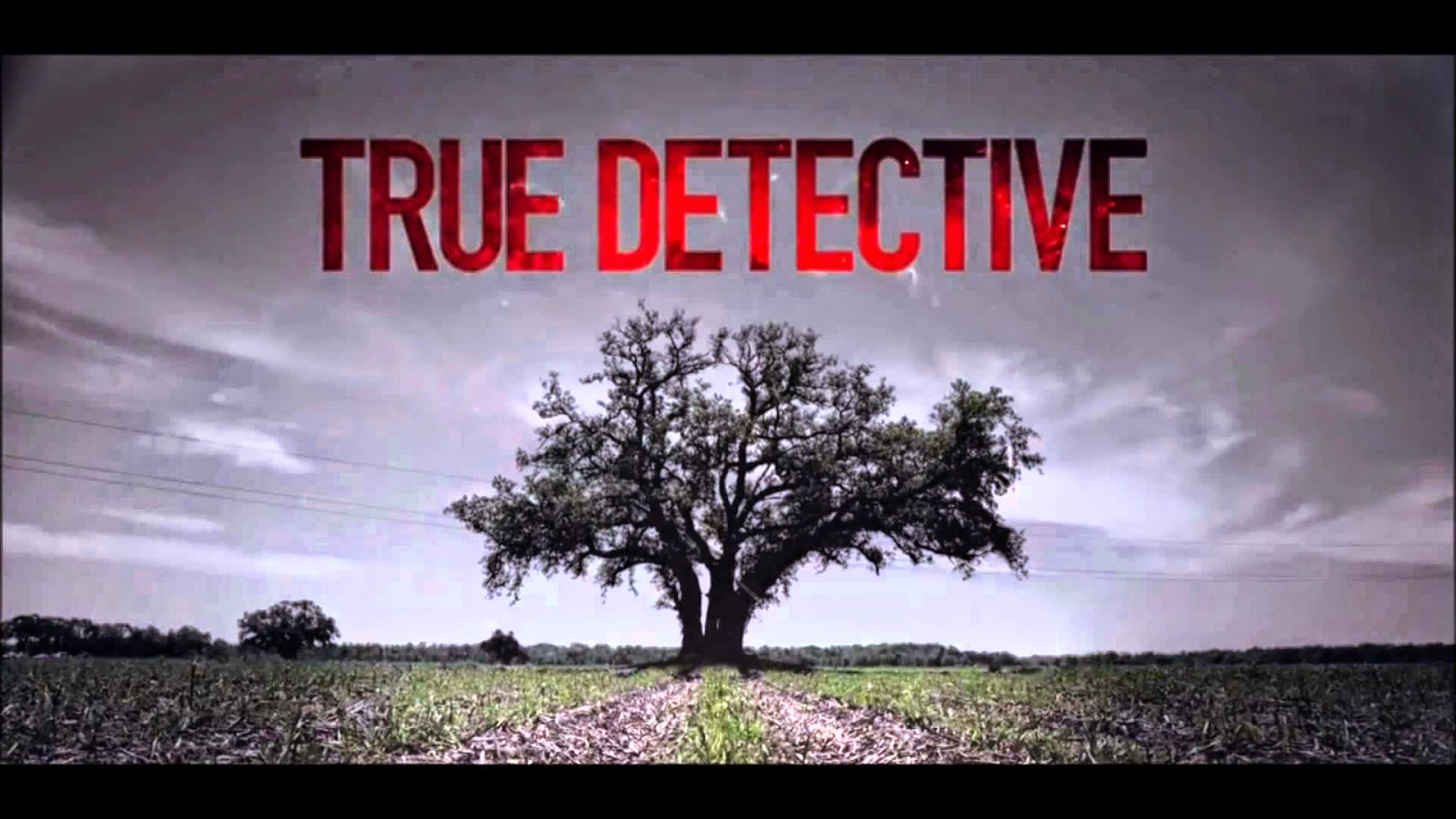 Seasons: 01
True Detective 1st season came in January 2014
It is an American television crime drama program airing on HBO. In this amazing series the lives of two detectives, Rust Cohle and Martin Hart, become entangled during a 17-year hunt for a serial killer in Louisiana. If you love detective series then must include True Detective in your list.
6. Friends 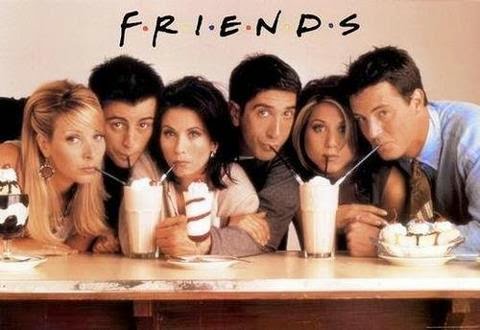 Seasons: 10
Friends 1st season came in 1994 and last season broadcast in 2004
Friend is the one of the most oldest American series in our list of Top Ten Best English Series. Its story on old friends of high school when Monica's high school friend (Rachel) re-enters her life, she sets off on a series of humorous and entertaining events involving Monica's brother (Ross), her ex-roommate (Phoebe), and her next door neighbors (Chandler & Joey)
7. The Walking Dead 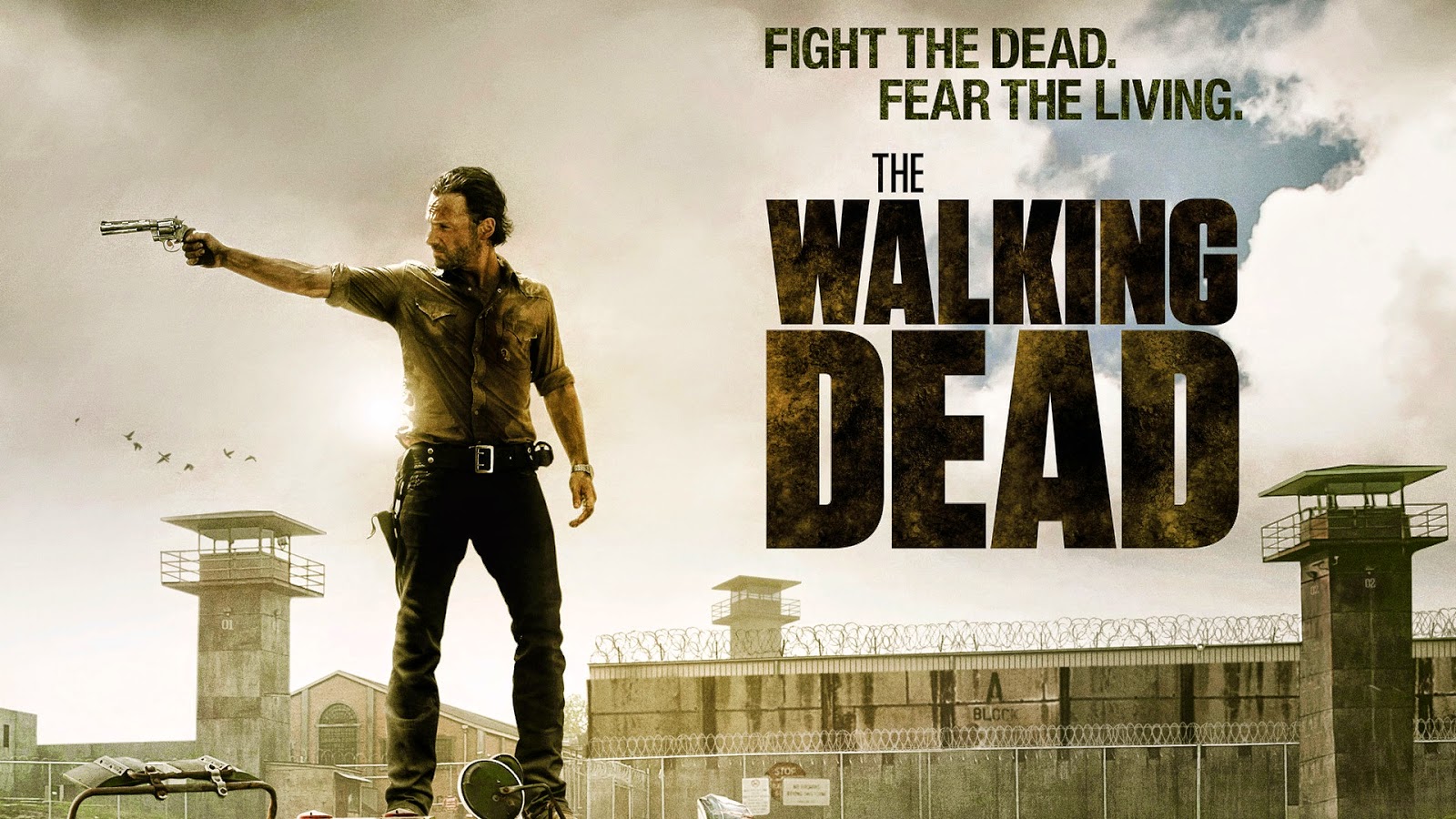 Seasons: 04
The Walking Dead 1st season came in 2010 and 4th season broadcast in 2014
In the list of  Top 10 Best TV Shows The Walking Dead is one of mine favorite and me watching its 4th and last season and waiting for its 5th season which surely come in October 2014. The main theme of Walking Dead is very unique and make it different from all other series in the list. But If you hate Zombies then you will not like this season. Rick and Carl just make this series perfect and just awesome.
8. Supernatural 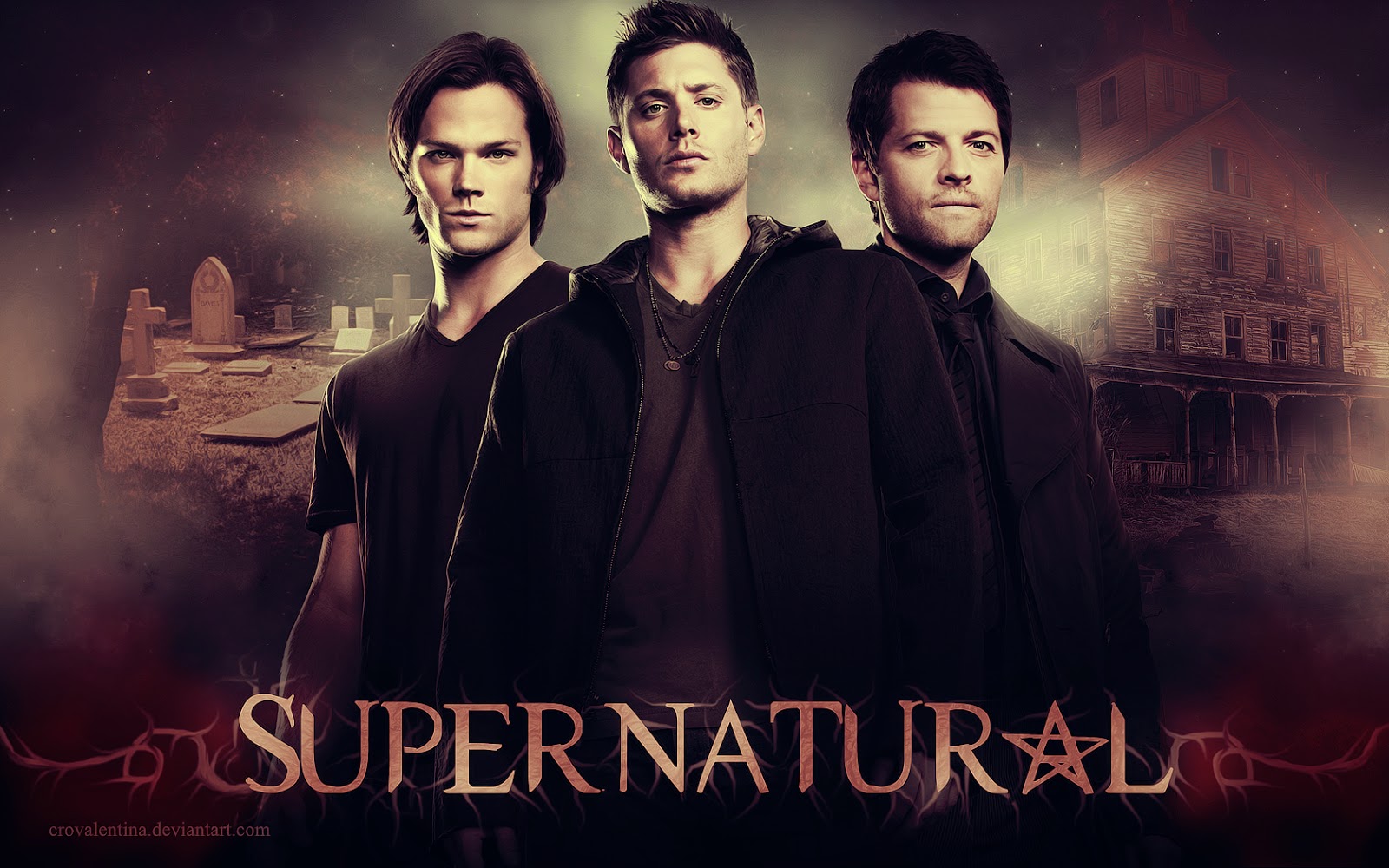 Seasons: 09
Supernatural 1st season came in 2005 and 9th season broadcast in 2014
Best series of 10 seasons and every episode is just awesome. It is an American television series created by Eric Kripke. Its features stars Jensen Ackles and Jared Padalecki as Dean and Sam Winchester, two brothers who travel the country looking for their missing father and battling evil spirits along the way. In my summer vacation i planned to watch this :P whats your plan??
9. 24 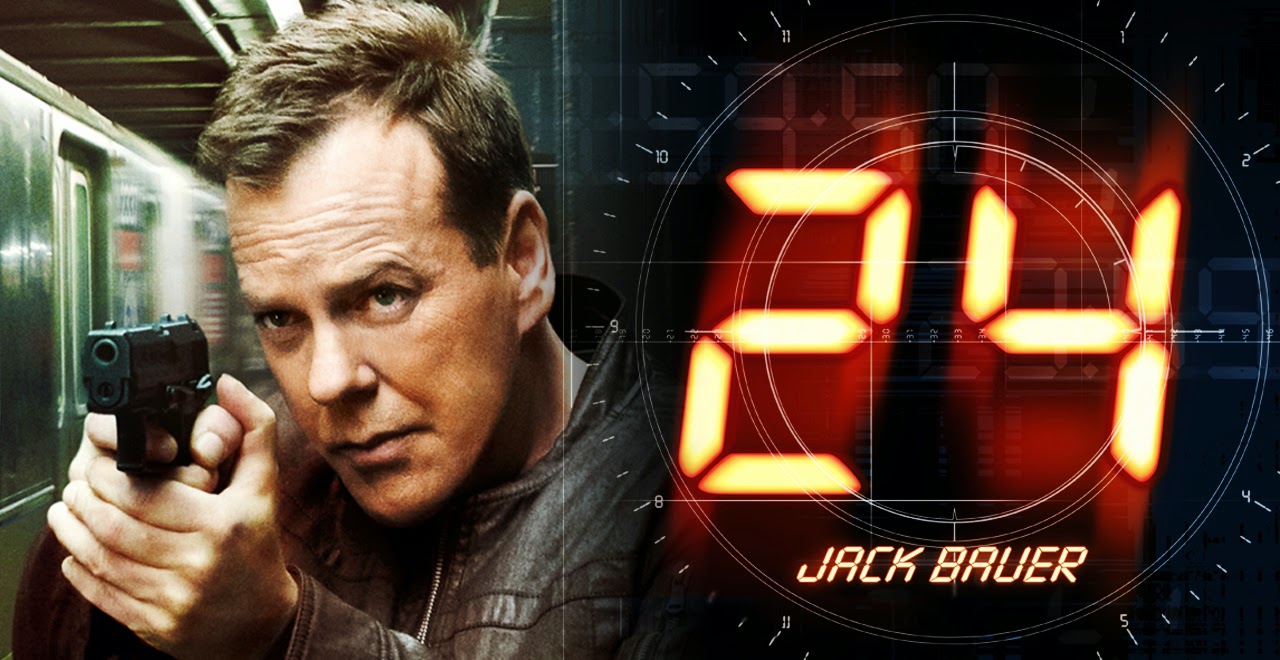 Seasons: 08
24 1st season came in 2001 and 8th season broadcast in 2010
Bauer is the leading character in 24 series and also have appeared in every episode of the series. The series begins with Bauer working for the Los Angeles–based Counter Terrorist Unit, in which he is a highly proficient agent with an "ends justify the means" approach, regardless of the perceived morality of some of his actions.
10. The Vampire Diaries 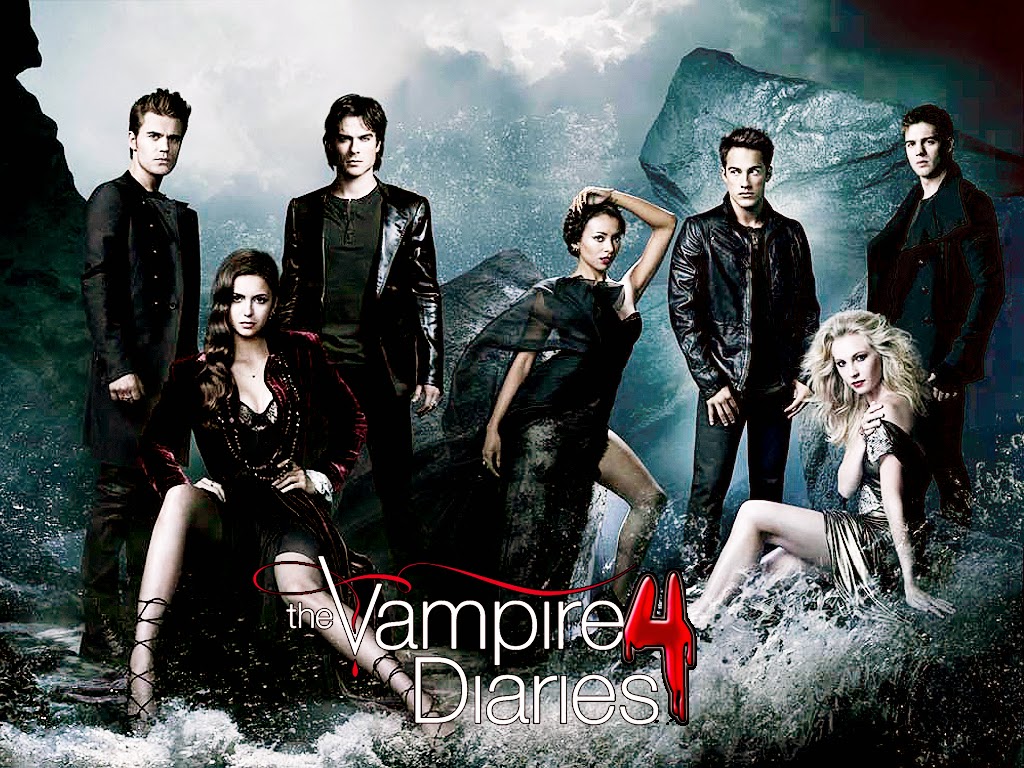